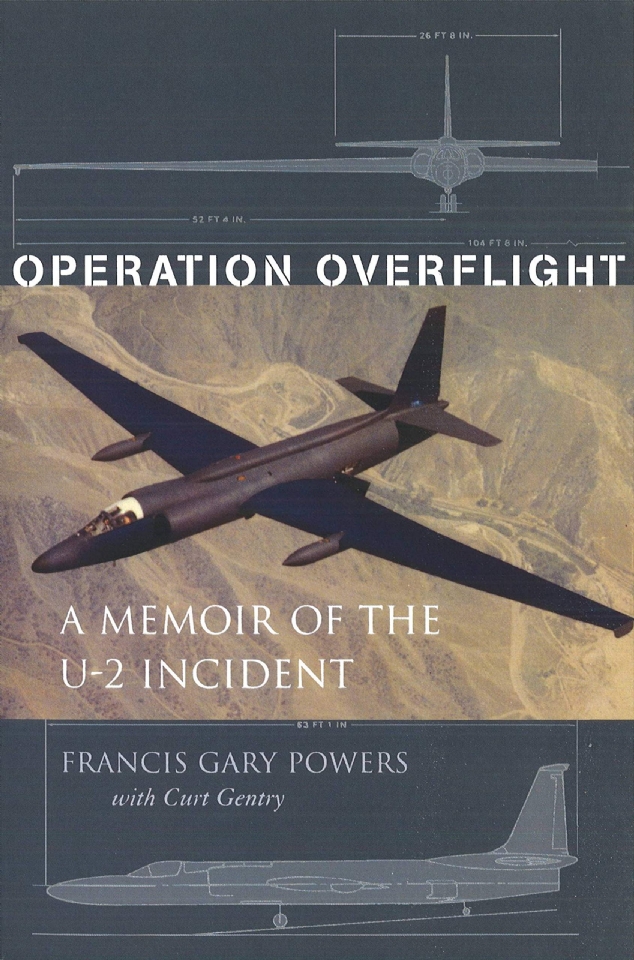 In this new edition of his classic 1970 memoir about the notorious U-2 Incident, pilot Francis Gary Powers reveals the full story of what actually happened in the most sensational espionage case in Cold War history. The narrative is a tremendously exciting suspense story about a man who was labeled a traitor by many of his countrymen, but who emerged a Cold War hero.

Download a partial reading of Operation Overflight
read by William Hope
Originally broadcast by the BBC, May 2000.

At the Abyss: An Insider's History of the Cold War 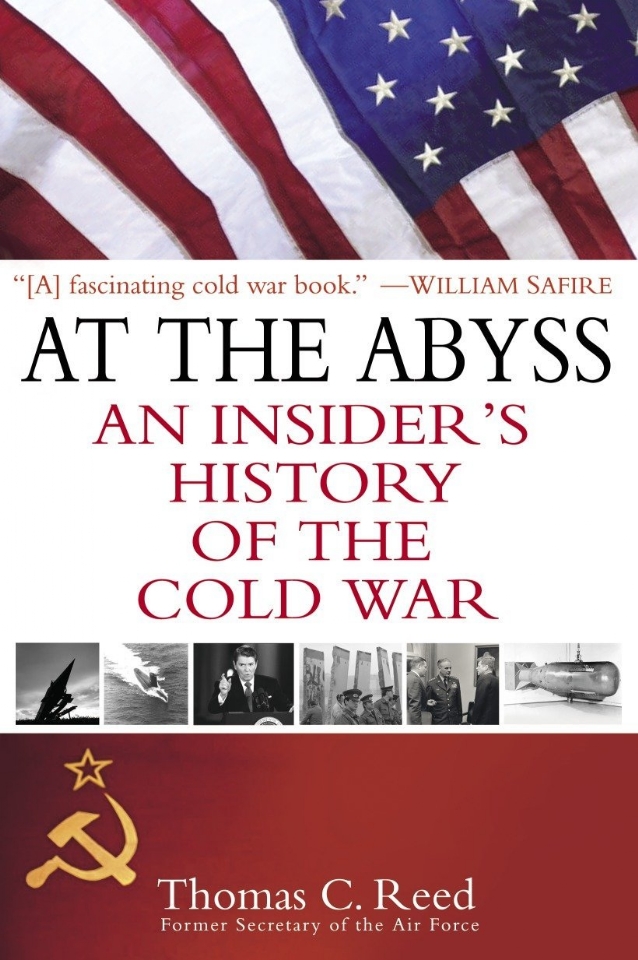 "Tom Reed tells the story of the heroic men and women on both sides of the Iron Curtain who fought that Cold War and kept us from plunging into the abyss of nuclear disaster along the way...Through his numerous and diverse jobs in both government and the private sector, Tom enjoyed a unique catbird seat to history and has done us all a great favor by taking the time to record what he saw and heard. I commend what follows to your attention, for it is a remarkable tale of courage, determination, and yes, sometimes, luck.”
— From the Introduction by George H.W. Bush, 41st President of the United States

By Tom Reed, Former Secretary of the Air Force, and signed by the Author
Publisher: Presidio Press/Ballantine Books
Price : $31.00 plus shipping.
Item #11

A meticulously detailed and sourced account of American interventions in scores of countries, during and after the Cold War, written from a critical point of view. Inscribed to you personally by the author.

* Shipping is included within the continental United States. Shipping charges may need to be adjusted for other locations.

Note: Links to external sites will open in new browser windows and are not endorsed by The Cold War Museum.

Menu
HOME
ABOUT US
MEMBERSHIP
STORE
NEWS
CONTACT US